Meet Al LaCanne, a partner in the group that owns both Silveridge and The Resort.

When you grow up on a farm in Minnesota, one of eleven kids, and the nearest towns are Fairbault and Morristown, you learn to make do. As Al LaCanne puts it, 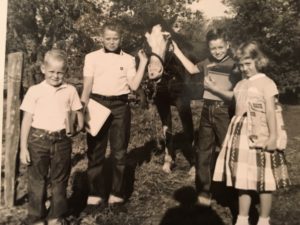 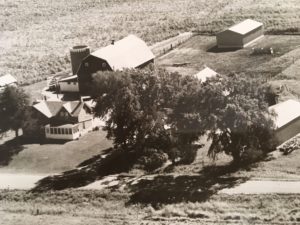 Grow up in that environment and you either set the bar at “make do,” or you figure out a way to find something better. Al went to Arizona in search of his something better and found it in a successful management career with a strategy that comes down to “Better than it has to be.”

Al says this about Silveridge and The Resort:

“Everyone who works at the parks CARES. That’s easy to say, but our management philosophy is, Your job is to help the residents have fun. You either want to do that or you’re gone.”

He adds, “Most RV parks are run by big corporations, so you have some MBA in Chicago or New York deciding how to squeeze every dime out of residents. They do that by having endless extra charges while squeezing every nickel on staff and amenities. And so residents end up feeling nickel-and-dimed. At our parks, we want to give the residents more than they expect. The people who come here are happy, successful people who deserve to get an experience that’s more than good-enough.”

Reminiscing about the history of Silveridge and The Resort, Al says, “When we took over the parks they needed a lot of work and we began to bring them up to a higher standard. We got to that standard, and then we raised it. For instance, a lot of places show movies in a ballroom or meeting room, but for me, seeing a movie while sitting on a folding chair isn’t going to the movies.” 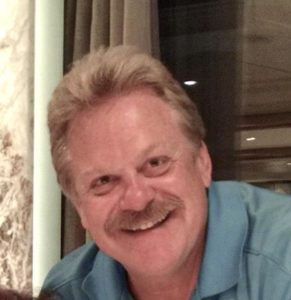 So what about the future? What’s next for Al and the parks? He says, “We keep trying to make the parks better. I think of it the way Walt Disney talked of Disneyland — it will never be finished.”

“The people who come here have mostly stopped worrying about careers. So what matters then? Relationships. And memories. I think our parks do a good job of helping people have great relationships.”