When I asked Mary Nordmark where she was from, she proudly said, “Rolla, North Dakota,” then smiled and added, speaking distinctly and precisely, “population 1,392… or at least that’s what it was in 2010.”

She waited a beat and then explained how she came to be so exact: “I was City Auditor.”

It was back in 1965 that Mary and her new husband settled in Rolla, and that’s when they bought a house, a place that Mary still owns and where she still spends half the year. (Sadly, no longer with her husband; she lost him to cancer several years ago.)

I asked her if she remembered what she paid for that first house and she did — of course she did; she was an auditor, after all. “We paid $10,600. The monthly payments were $136.” 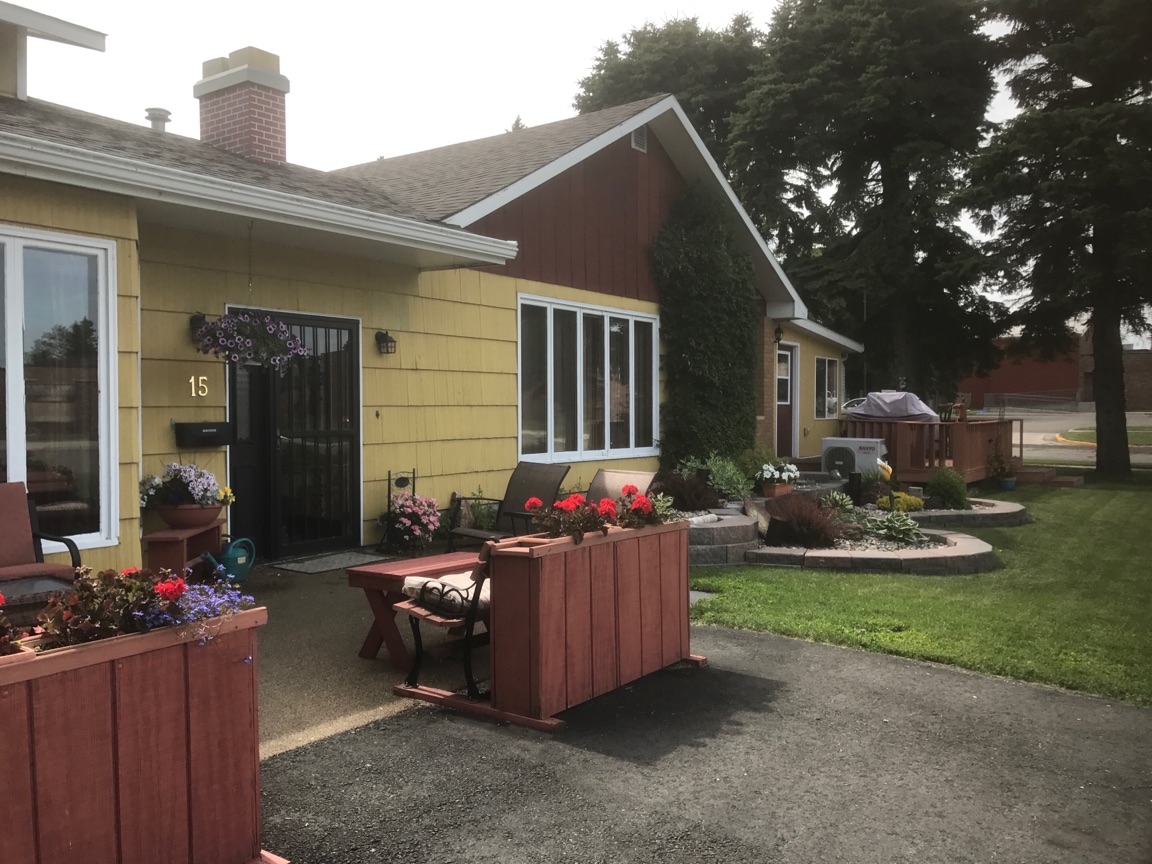 Mary started her career doing temp work and, then became a Church Secretary. Next came that job with the City, and that job stuck: 22 years, till 2006. I wondered what it was a City Auditor did. “When I got the job they showed me a job description and then said to me, ‘This is your job, and so is anything else we think of to ask of you.'” That meant she took care of the books, payroll, and bills for City services. It was dealing with those bills that caused her the most headaches, adding, “One of my biggest jobs was talking ’em down – when people got upset with their bills, I was the one to figure it out and get them to understand.”

After Mary retired in ’06, her thoughts turned to Arizona and to The Resort, where her brother had started spending his winters.

“I came to visit and spent two weeks. Then, for three years, I rented a place. At one point I went out and looked at houses, but thought, I have a big house at home and I don’t need another one. So I got a place at The Resort. Then another brother got a place here and so did a nephew. So we have four places at The Resort. Everything is here. You get here and you can’t leave.”